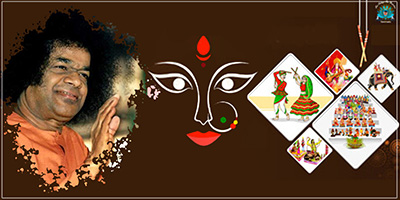 Navaratri is a Hindu festival that spans over nine nights and is celebrated every year in the autumn season. It is believed that Goddess Durga killed the demon Mahishasura to get rid the world of his evils and the battle went on for nine days. Hence these nine days are celebrated as the auspicious days of Goddess Durga.

This festival is also celebrated to proclaim the power of the three Goddesses to the world: Goddess Durga who bestows on us, the energy – physical, mental and spiritual, Goddess Lakshmi who grants us wealth and Goddess Saraswathi who gives us the gift of intelligence, knowledge and art. Swami has told us to respect our mothers like they are the embodiment of all three divine forces. The life of a man who cannot respect and love his mother is useless.

This lively festival is celebrated in different ways in different parts of India. While in Bengal, the festival is called Durga Puja and beautiful idols of the Mother Goddess are worshipped on grand stages, in Gujarat, the highlight is the Dandiya and the Garba dance and in Tamil Nadu it is the festive display of dolls and figurines that mesmerizes one and all.

Dussehra also called as Vijayadashami is celebrated on the 10th day. It marks the triumph of Lord Rama over Ravana indicating the victory of good over evil.

To help you delve deeper into this vibrant festival, we are happy to share with you the significance of this festival, colouring sheets, craft activities, stories and much more. 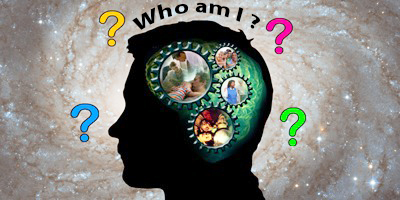 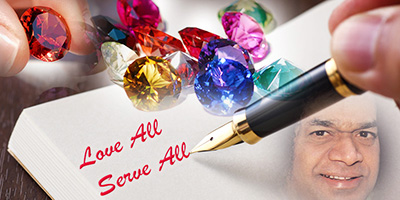 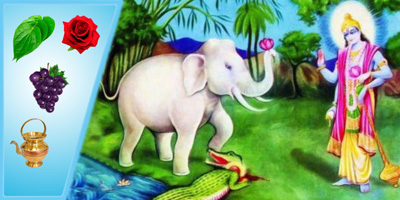 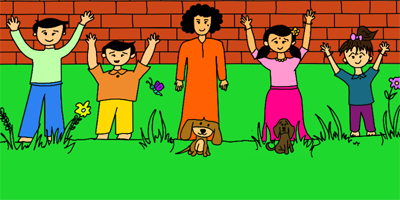 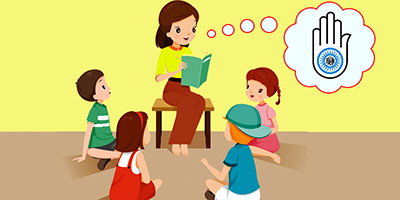